With the development of technology, many innovations have taken place in the changing and evolving world order, and many countries have had difficulties in keeping up with these innovations. In particular, the 21st century has been the determining factor in this development. So why was the 21st century decisive? Because the fact that the internet network is widespread and the announcement of this century as the age of internet has been the focus of this decisive factor. The fact that the Internet network is widespread has narrowed the world circle and made it almost a small neighborhood. In the developing and changing world system, the third world states remained behind. The main reasons for this are economic inequalities, political constraints, and the most important ones are technological deficiencies. It is also an indication that such countries cannot keep pace with globalization and cannot be a global force. It can be seen that technologically advanced and developing countries have led to globalization and emerged as a global power in this direction. The technological advancement of states such as the People's Republic of China, the Russian Federation, European states and the USA has brought about a competitive environment. This competition, especially in the 21st century, has led to threats and has led to the revision of the security phenomenon. Against these threat attacks and insecure environments, states have developed national cyber security strategies. One of these states is the United States, which has emerged as a global power. In this context, the article explores how the US has developed a strategy to protect its national security and what measures it has taken, and how it has developed a strategy against other states. 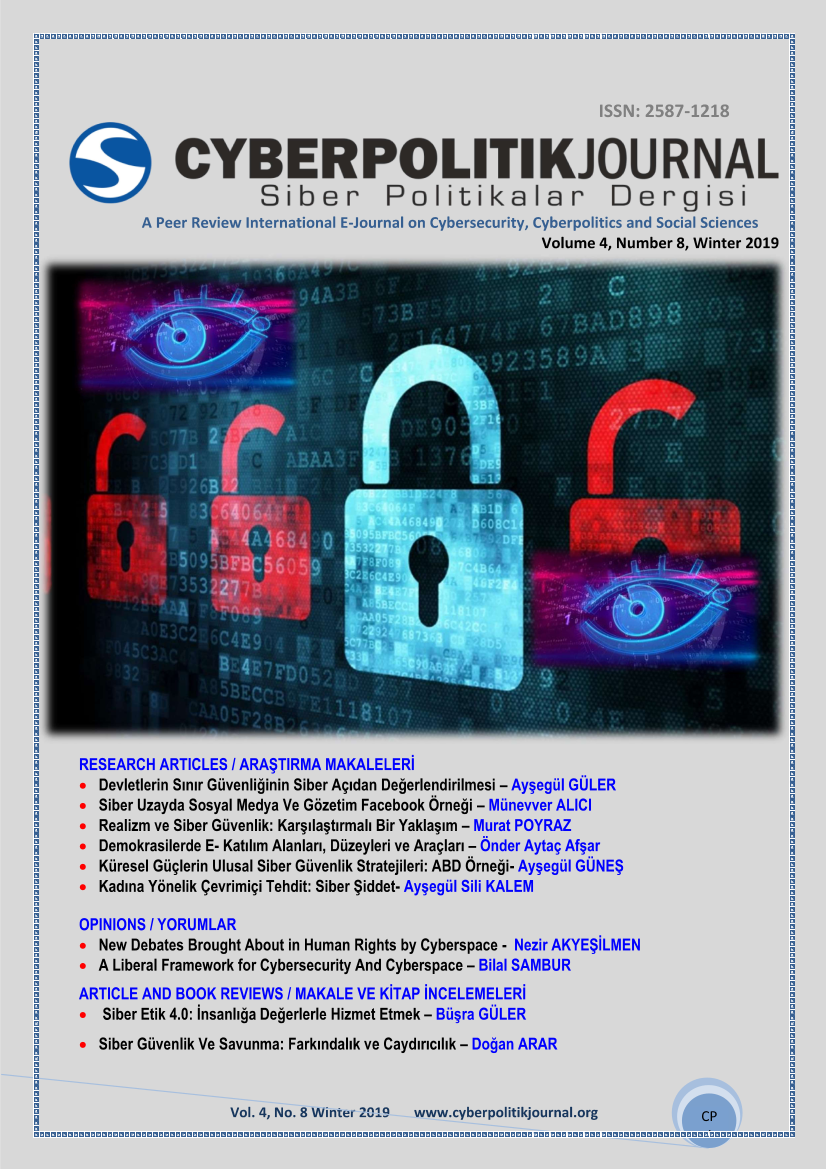