Social Media and the Political Empowering of the Iranian People

Technologies such as smartphones and social media offer their users the opportunity to present and exchange their ideas and information as active social players. Meanwhile, Iran is one of the leading countries in which the penetration rate of social media is massive. The power of sharing information, participation, promotion, and political mobilization of social media in Iran can be seen in many fields. This research seeks to answer the question of how social media have had an impact on political empowerment by enlarging people's freedoms and opportunities and improving their influence. The research findings suggest that social media has become the platform for protesting the state policies through sharing and disseminating information, making new narratives, campaigning, and field actions due to restrictions to conventional media; so the unilateral impact of the state media’s discourse has been diminishing drastically. It challenges the state policies and clichés; and the Iranian state has been forced to hear the voices of the people partially as well as to increase its accountability. This research is probing its hypothesis by analyzing four major events in Iran in which social media played an impressive role in 2017-2018. This research based on mainly to internal sources from inside Iran.

Baruah, T. D. (2012) Effectiveness of social media as a tool of communication and its potential for technology enabled connections: A micro-level study. International Journal of Scientific and Research Publications 2(5): 1-10.‏

Communications Regulatory Authority (CRA) of the I.R. of Iran(July 2020), “Internet Penetration Rate in Iran”, at: https://www.cra.ir/en/enhome

Euronews. (2017) From the distrust of citizens to the ineffectiveness of the relevant institutions; The interview with the Sadiq Ziba Kalam in connection with the Kermanshah earthquake. 20 November. http://fa.euronews.com/2017/11/20/reaction-of-civil-society-to-iran-earthquak, accessed 6 August 2018.

Iranian Seismological Center. (2017) Report of the earthquake of 7.3 Azgoleh - Sar-e-Pul-e-Zahab of Kermanshah, institute of geophysics. University of Tehran. 18 November, {In Persian} http://irsc.ut.ac.ir/Kermanshah_M7.3.pdf

Majdizadeh, Z. (2018) The survey on the use of different types of media and its relationship with the voting criteria among the voters of the Iranian presidential election in 2017. Journal of Cultural Manegement 12(39): 51-68.

Rasad Analysis Base. (2017) A review of the role of social media as a result of the 12th presidential election /Political communications and the dominance of social media. 15 July. {In Persian} http://rasad.org/fa/news/125463/, accessed 23 July 2018. 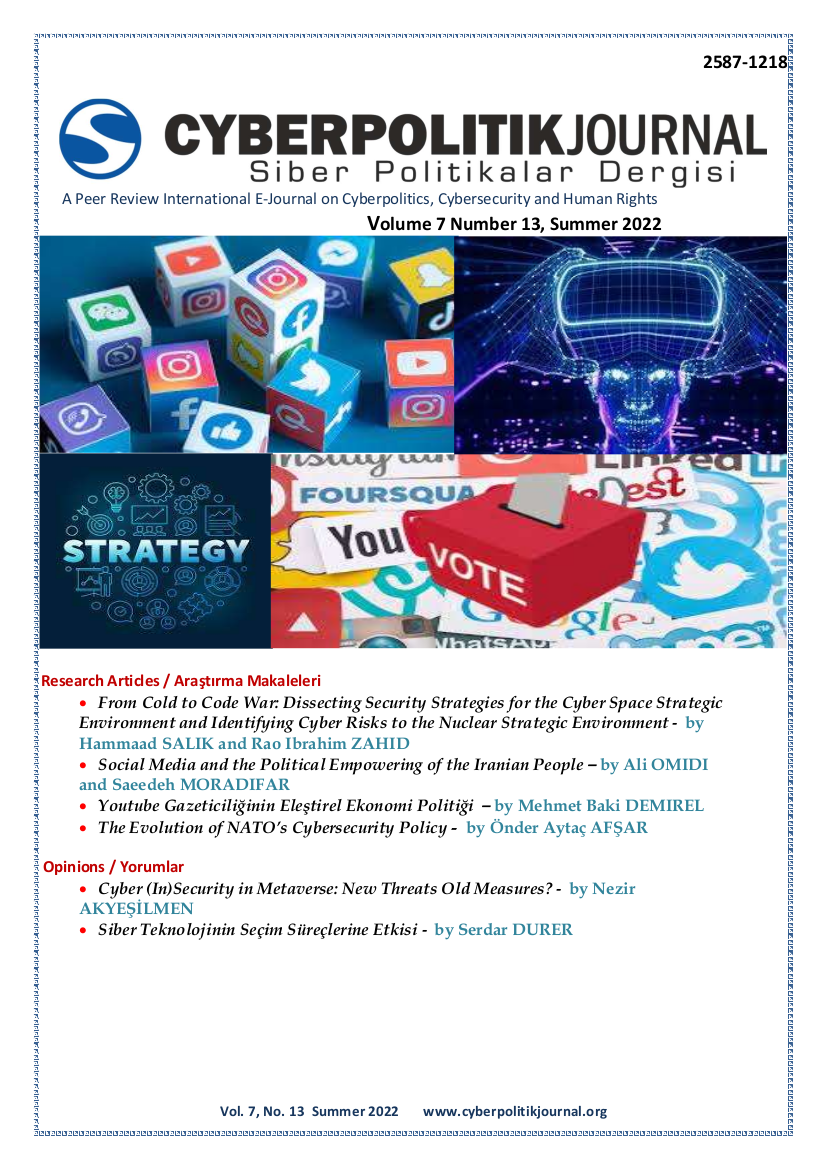